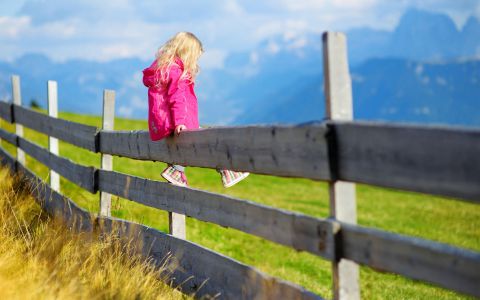 Summer in Alta Badia
…with the whole family!

Another face of Alta Badia is the one tailor-made for families: with farms, mountain dairies, educational paths, playgrounds, sagas and legends, encounters with animals and lots of other adventures, exciting both for children and for their parents. There are lots of trails in the valley that are perfectly suitable for a pleasant walk with a stroller in the shade of woods or across flowering meadows, like, for example, Tru dô l'Ega Trail that leads from La Villa to Corvara along a lively mountain stream, or the paths that head from La Villa towards the Lake of Sompunt or towards the village of Badia, passing by the farms of Cianins and Craciurara. Little adventurers can even travel with their strollers on most mountain lifts, including the cable car of Piz la Ila.

Attractions for older kids vary from the Deer Park Paraciora, located between La Villa and Badia, to the Adventure Park and the Animal Park of Colfosco. Up in the mountains the kids get, first of all, attracted by the Movimënt Parks, including the Active Park Piz La Ila with climbing walls, slackline, fitness area and chill-out zone. Children from 4 to 14 years old can also participate in the exciting activities of the project Summer for Kids, rich in guided hikes, sports games, barbecues and lots of other entertainment.

But Alta Badia also owes its fame to the ancient culture and traditions. It is especially perceived in summer, when the cultural life of every village is full of processions, concerts, markets of typical products, feasts and festivals. And don't miss the Mid-August Parade in La Villa. Non only kids will be excited, there is no doubt!
Back 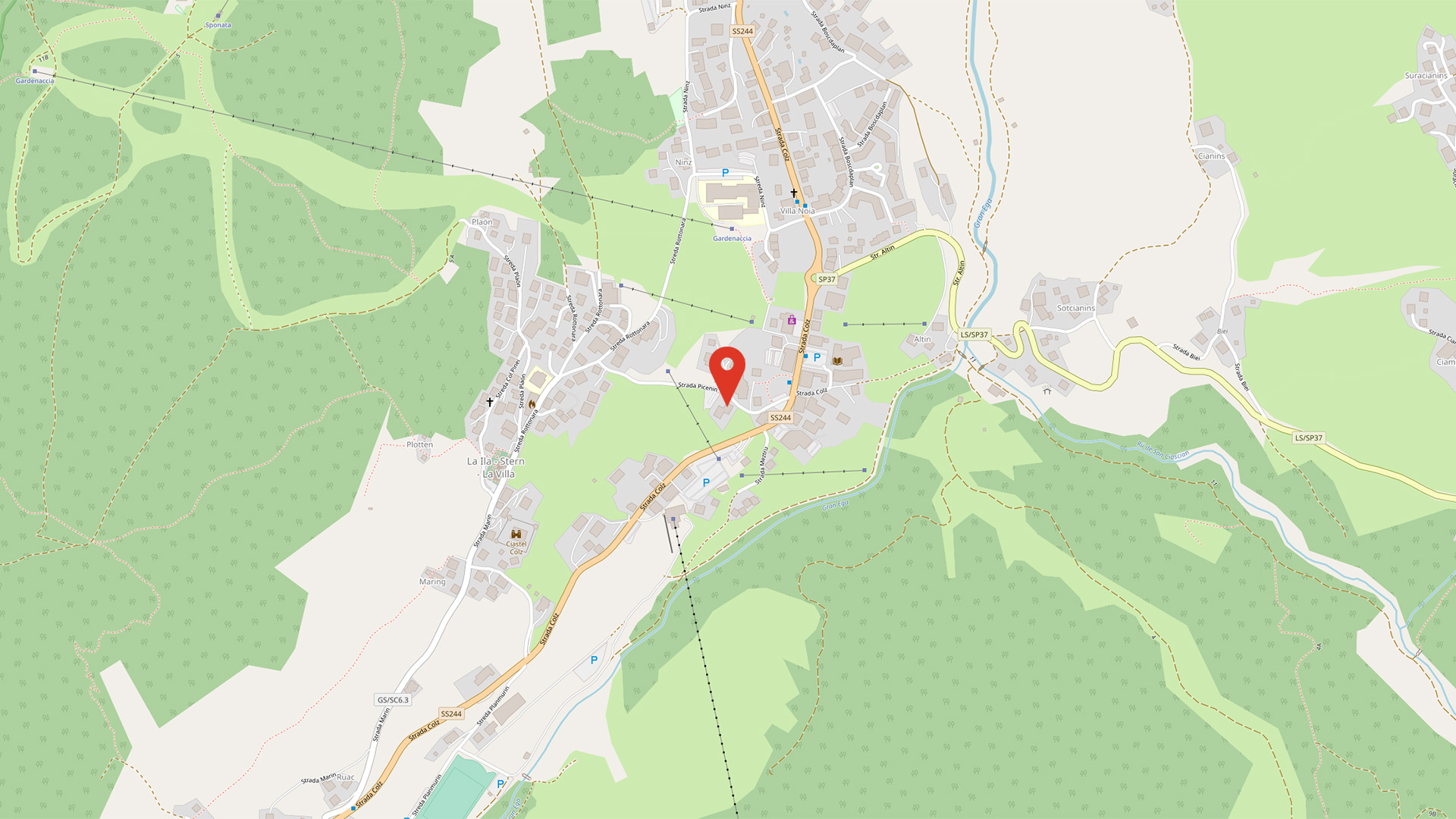